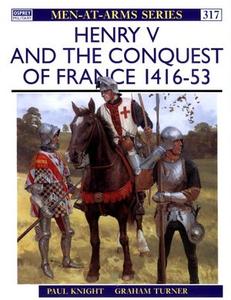 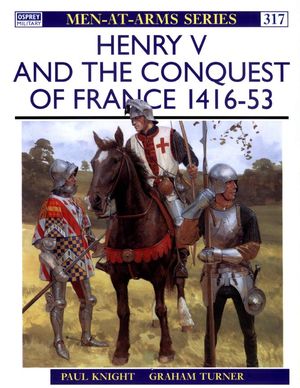 This book details the English army that Henry V led back into France in 1417 to conquer Normandy and again take the war to the French. In 1422 Henry died, and was succeeded by the nine-month-old Henry VI: by 1429 English fortunes were in decline, but more than 20 years of warfare would pass before the English were driven from France. This period of the war is often ignored in preference to the battles of Crécy, Poitiers and Agincourt but in fact is the decisive phase of the conflict. This title examines the army that fought these campaigns in detail looking at its composition, organisation, equipment and weaponry.