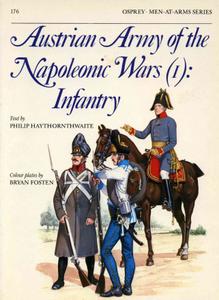 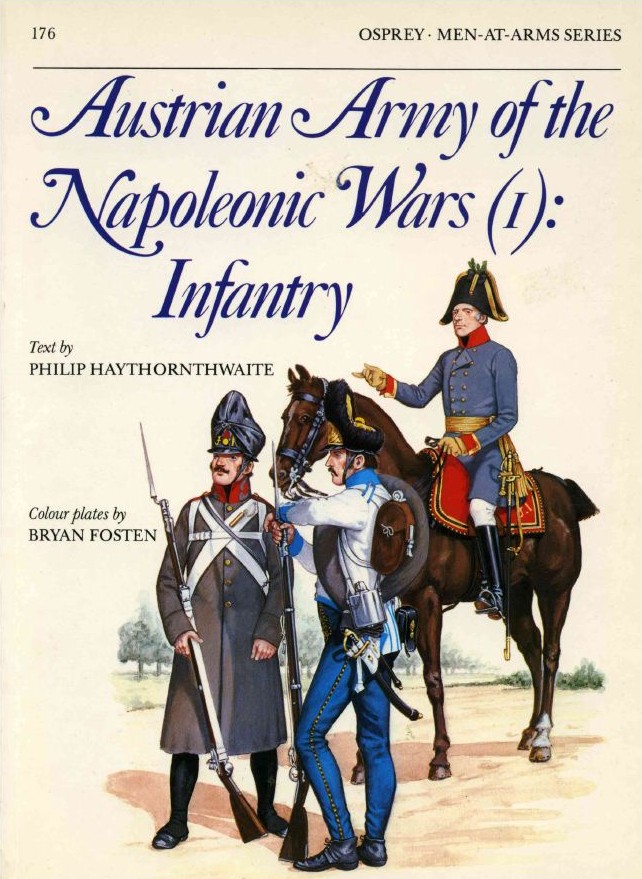 The most implacable of Napoleon's continental enemies, at the outbreak of war Austria maintained a vast army, but one rooted firmly in the 18th century. Hampered by the inherent conservatism of the hierarchy, the Austrians had to fight the most modern army in Europe. Despite this the regulars, who were drawn from many territories under Austrian sway, performed with great discipline, resolution and stoicism. This title examines in detail the organisation, uniforms, deployment and development of the Austrian infantry during the Napoleonic Wars, covering Line infantry, Light infantry, Grenz-Infanterie, Landwehr militia, and Frei-Corps units.