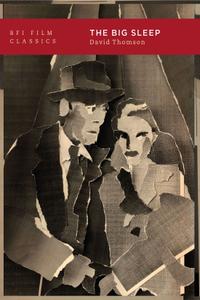 The Big Sleep (BFI Film Classics), 2nd Edition by David Thomson
English | November 12th, 2020 | ISBN: 1839021594 | 80 pages | EPUB | 3.06 MB
The Big Sleep: Marlowe and Vivian practising kissing; General Sternwood shivering in a hothouse full of orchids; a screenplay, co-written by Faulkner, famously mysterious and difficult to solve. Released in 1946, Howard Hawks' adaptation of Raymond Chandler reunited Bogart and Bacall and gave them two of their most famous roles. The mercurial but ever-manipulative Hawks dredged humour and happiness out of film noir. 'Give him a story about more murders than anyone can keep up with, or explain,' David Thomson writes in his compelling study of the film, 'and somehow he made a paradise.'

Conservatism: The Fight for a Tradition 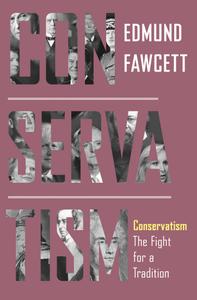 Conservatism: The Fight for a Tradition by Edmund Fawcett
English | October 20th, 2020 | ISBN: 0691174105 | 544 pages | EPUB | 1.40 MB
A fresh and sharp-eyed history of political conservatism from its nineteenth-century origins to today's hard Right 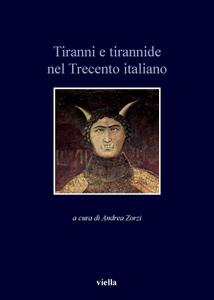 The Best Presidential Writing: From 1789 to the Present 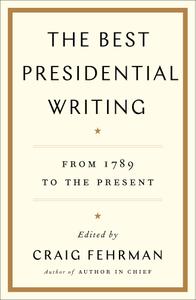 The Best Presidential Writing: From 1789 to the Present by Craig Fehrman
English | October 20th, 2020 | ISBN: 1476788537 | 512 pages | EPUB | 2.49 MB
A sweeping, groundbreaking, and comprehensive treasury of the most essential presidential writings, featuring a richly varied mix of the beloved and the little-known, from stirring speeches and shrewd remarks to behind-the-scenes drafts and unpublished autobiographies.
History Politics Criticism
Details 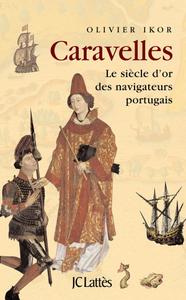 The Politics of Chinese Medicine Under Mongol Rule 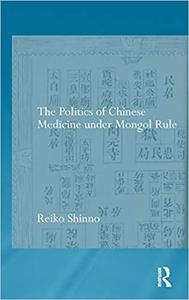 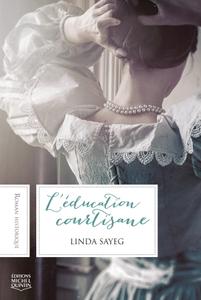 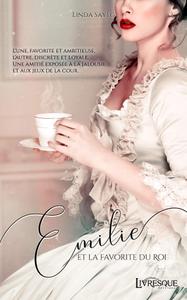 A Companion to Japanese History 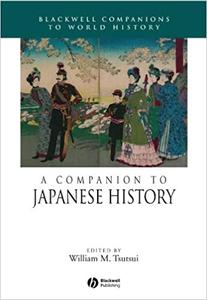 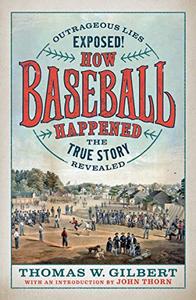 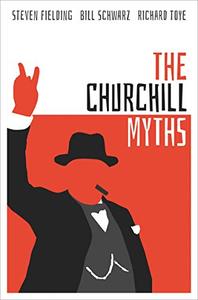 A Companion to Medieval and Renaissance Bologna 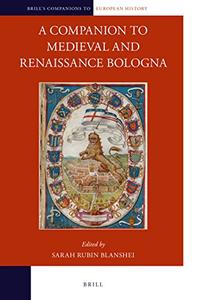 A Companion to Medieval Lübeck 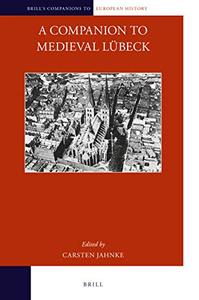 The Battle for the Fourteenth Colony: America’s War of Liberation in Canada, 1774–1776 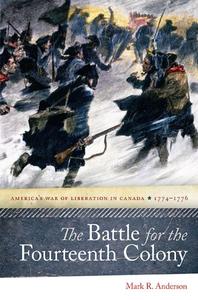 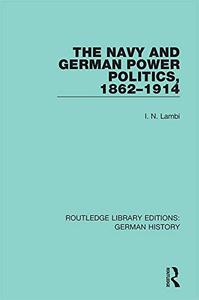