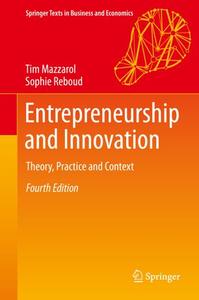 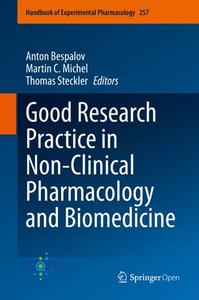 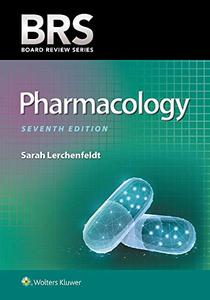 Practice and All Is Coming: Abuse, Cult Dynamics, And Healing In Yoga And Beyond 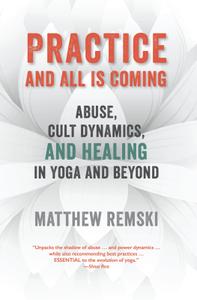 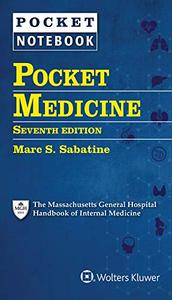 The Practice of Enochian Magick 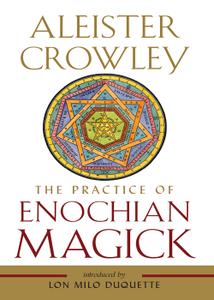 The Practice of Enochian Magick by Aleister Crowley
English | December 1st, 2019 | ISBN: 1578636892 | 272 pages | EPUB | 3.93 MB
Enochian magick is a powerful system of ceremonial magic based on the 16th-century writings of John Dee and Edward Kelly, who claimed that their information was presented to them directly from angels. It is named after the biblical prophet Enoch and is perhaps the most powerful and elegant of all magical systems. Dee and Kelley's work has formed the basis for countless magical systems, such as the Golden Dawn, and has inspired magicians from all the generations that followed, including the famed Aleister Crowley.
Practice enochian magick
Details

Working with Different Text Types in English and Arabic 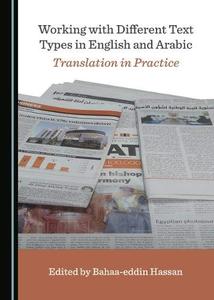 Transforming the Heart of Practice: An Organizational and Personal Approach to Physician Wellbeing (Repost) 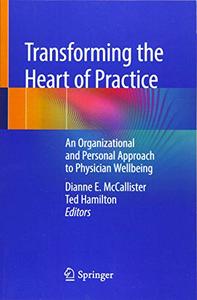 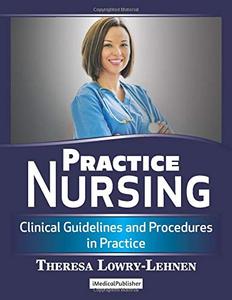 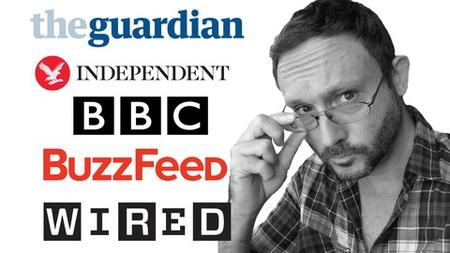