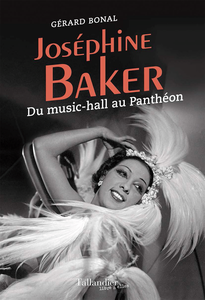 The Rebel Suffragette: The Life of Edith Rigby 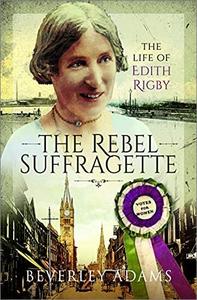 All About Me!: My Remarkable Life in Show Business 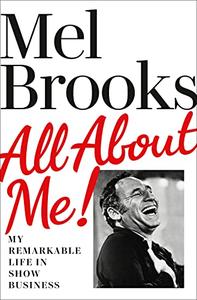 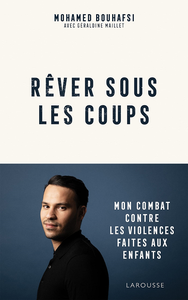 Brothers and Wives: Inside the Private Lives of William, Kate, Harry, and Meghan 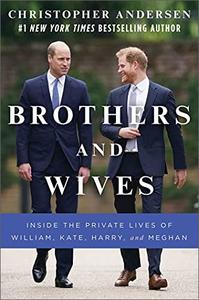 P.S. You're a Genius: An Unconventional Guide To Finding Your Innate Gifts (Even When You Feel Like You Have None) 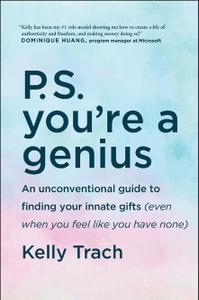 Leadership: Lessons From My Life in Rugby 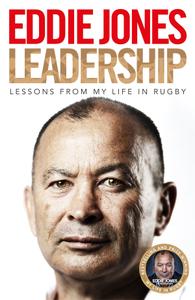 Brothers in the Beloved Community: The Friendship of Thich Nhat Hanh and Martin Luther King Jr. 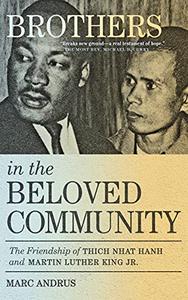 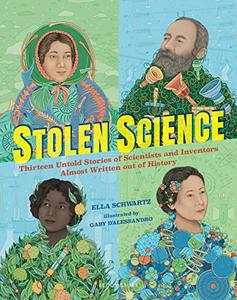 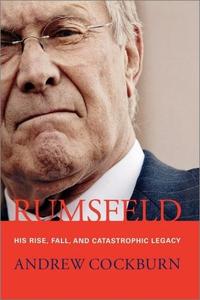 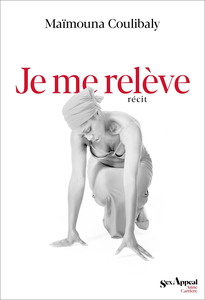 The Girl With No Name: The Incredible Story of a Child Raised by Monkeys 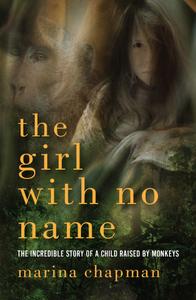 The Girl With No Name: The Incredible Story of a Child Raised by Monkeys by Marina Chapman
English | November 15th, 2021 | ISBN: 1605985457, 1605984744 | 336 pages | True EPUB | 2.33 MB
In 1954, in a remote mountain village in South America, a little girl was abducted. She was four years old. Marina Chapman was stolen from her housing estate and abandoned deep in the Colombian jungle. That she survived is a miracle. Two days later, half-drugged, terrified, and starving, she came upon a troop of capuchin monkeys. Acting entirely on instinct, she tried to do what they did: copying their actions she slowly learned to fend for herself.
Biographies True Crime
Details

The Wives: The Women Behind Russia's Literary Giants 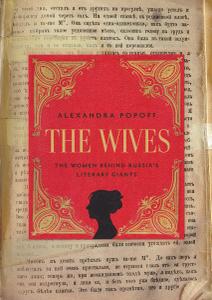 The Wives: The Women Behind Russia's Literary Giants by Alexandra Popoff
English | November 15th, 2021 | ISBN: 160598504X | 400 pages | True EPUB | 1.99 MB
Many readers may know that such writers as F. Scott Fitzgerald, James Joyce and D.H. Lawrence used their marriages for literary inspiration and material. In Russian literary marriages, these women did not resent taking a secondary position, although to call their position secondary does not do justice to the vital role these women played in the creation of some of the greatest literary works in history. From Sofia Tolstoy to Vera Nabokov and Elena Mandelshtam and Natalya Solzhenitsyn, these women ranged from stenographers and typists to editors, researchers, translators, and even publishers. Living under restrictive regimes, many of these women battled censorship and preserved the writers' illicit archives, often risking their own lives to do so. They established a tradition all their own, unmatched in the West.
Biographies History Criticism Russian Literary Criticism
Details 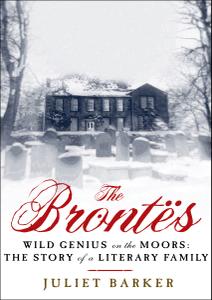 The Brontës by Juliet Barker
English | November 15th, 2021 | ISBN: 0297812904 | 1833 pages | True EPUB | 4.91 MB
The story of the tragic Brontë family is familiar to everyone: we all know about the half-mad, repressive father, the drunken, drug-addled wastrel of a brother, wildly romantic Emily, unrequited Anne, and "poor Charlotte." Or do we? These stereotypes of the popular imagination are precisely that - imaginary - created by amateur biographers such as Mrs. Gaskell who were primarily novelists and were attracted by the tale of an apparently doomed family of genius. Juliet Barker's landmark book is the first definitive history of the Brontës. It demolishes the myths, yet provides startling new information that is just as compelling - but true.
Biographies History England History Culture
Details

The Philosopher and the Wolf 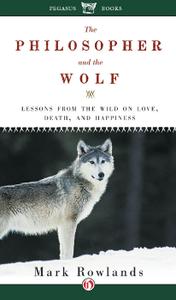 The Philosopher and the Wolf by Mark Rowlands
English | November 15th, 2021 | ISBN: 1605981338, 1605980331 | 256 pages | True EPUB | 0.44 MB
The charming and poignant story of the relationship between a philosophy professor and his pet wolf.
Biographies Science Biology Philosophy
Details
Publication archive