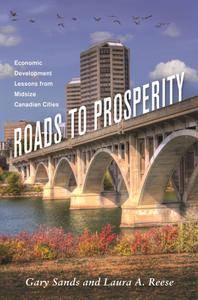 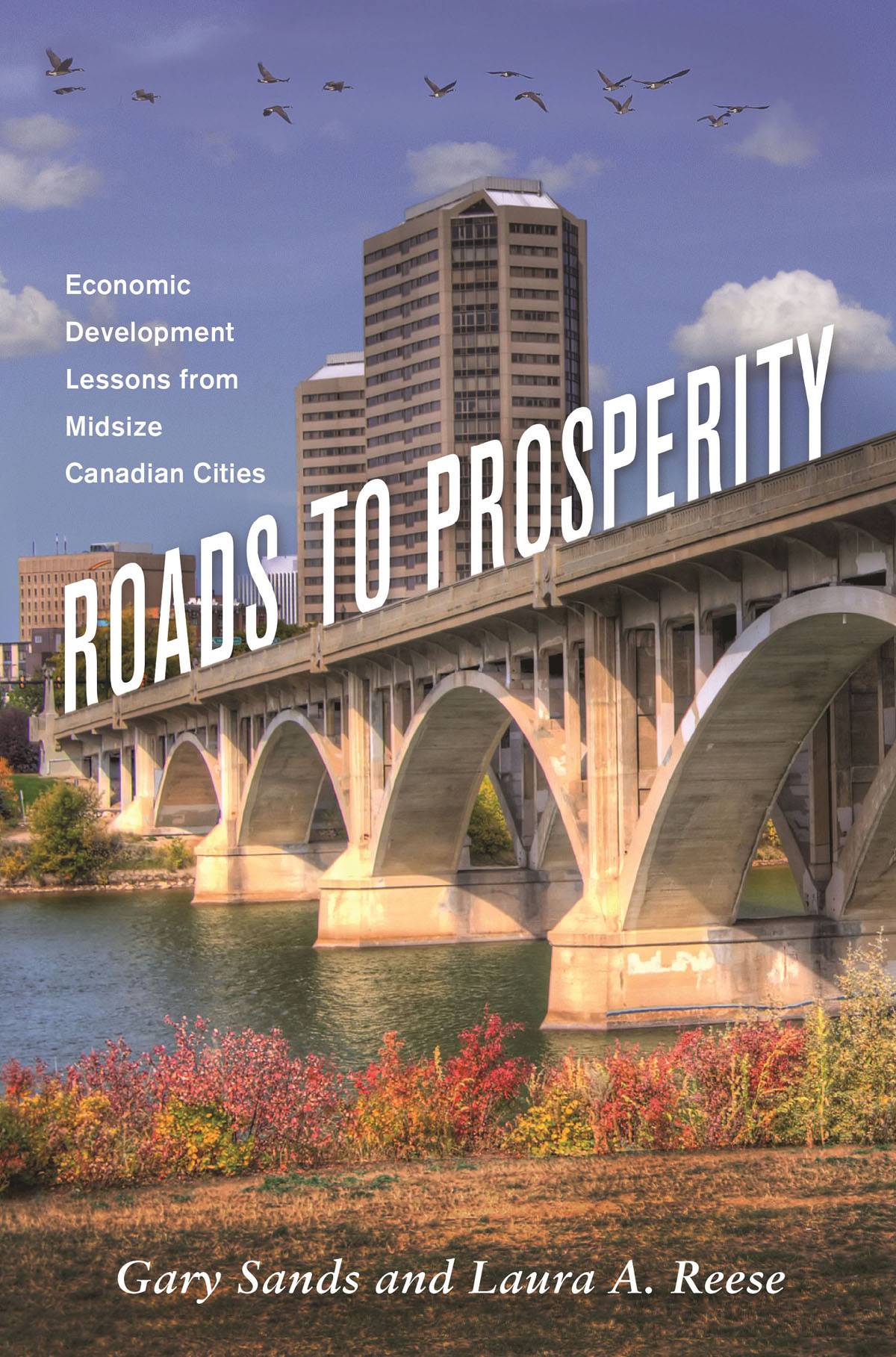 Communities throughout North America have strived for decades to maintain and enhance the prosperity of their residents. In the areas that are the focus of this research, the results of these efforts have been mixed—some communities have been relatively successful while others have fallen further behind the national averages. Midsize cities often lack the resources, both internal and external, to sustain and enhance their prosperity. Policies and strategies that have been successful in larger urban areas may be less effective (or unaffordable) in smaller ones.

Roads to Prosperity first examines the economic structure of forty-two Canadian urban regions that fall within the midsize range to determine the economic specializations that characterize these communities and to trace how these specializations have evolved over the time period between 1991 and 2011. While urban areas with an economic base of natural resource or manufacturing industries tend to retain this economic function over the years, communities that rely on the service industries have been much more likely to experience some degree of restructuring in their economies over the past twenty years.

The overall trend among these communities has been for their employment profiles to become more similar and for their economic specialization to fade over time. The second part of the book looks at a number of currently popular economic development strategies as they have been applied to midsize urban areas and their success and failures. While there appears to be no single economic development strategy that will lead to greater prosperity for every community, Sands and Reese explore the various factors that help eplain why some work and others don’t.

Those with an interest in urban planning and community development will find this monograph highly informative.