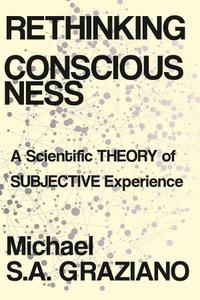 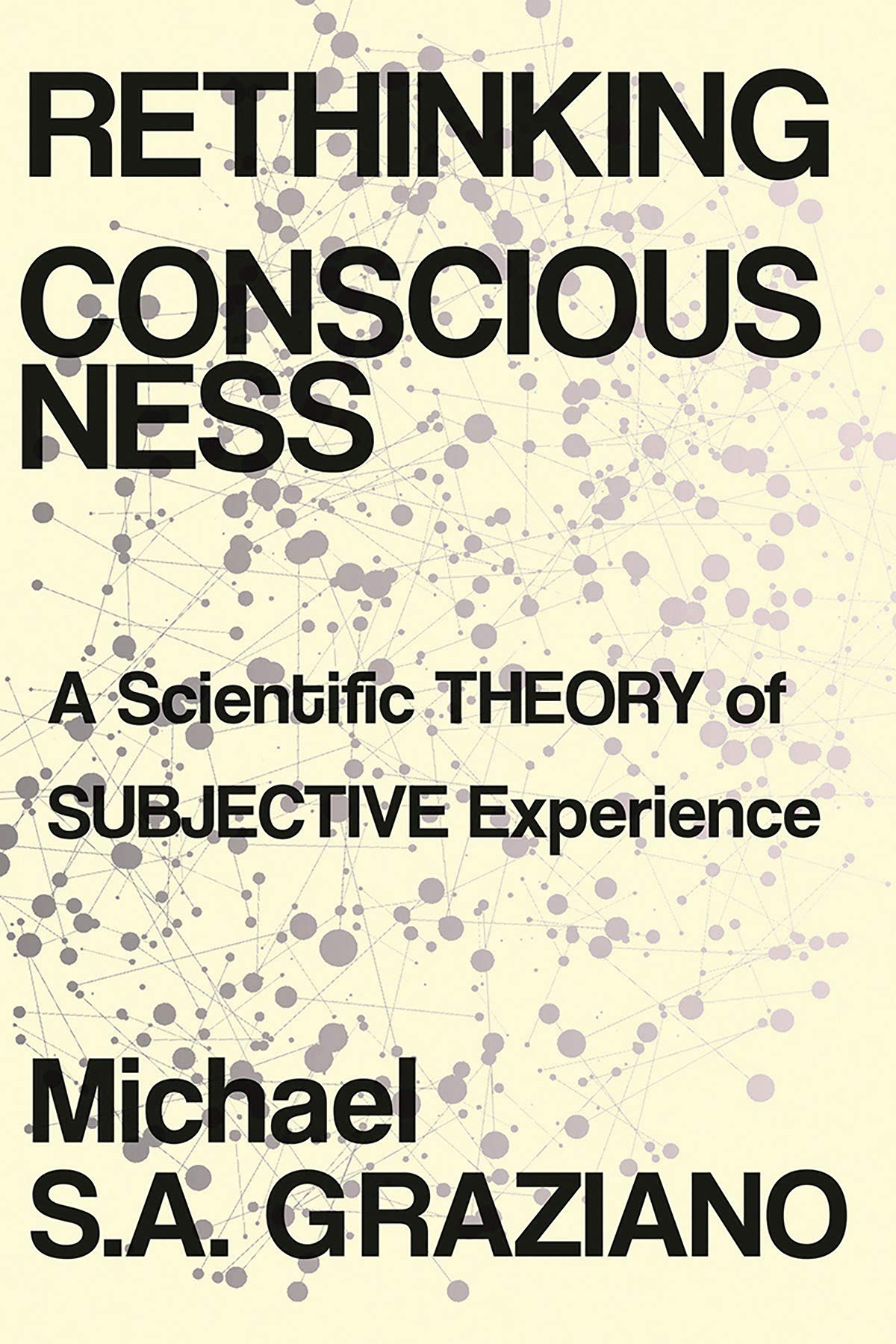 Focusing attention can help an animal find food or flee a predator. It also may have led to consciousness. Tracing evolution over millions of years, Michael S. A. Graziano uses examples from the natural world to show how neurons first allowed animals to develop simple forms of attention: taking in messages from the environment, prioritizing them, and responding as necessary.

Then some animals evolved covert attention—a roving mental focus that can take in information apart from where the senses are pointed, like hearing sirens at a distance or recalling a memory.

Graziano proposes that in order to monitor and control this specialized attention, the brain evolved a simplified model of it—a cartoonish self-description depicting an internal essence with a capacity for knowledge and experience. In other words, consciousness.

In this eye-opening work drawn from his and other scientists' experiments, Graziano accessibly explores how this sense of an inner being led to empathy and formed us into social beings. The theory may point the way to engineers for building consciousness artificially, and even someday taking the natural consciousness of a person and uploading it into a machine for a digital afterlife. Graziano discusses what a future with artificial conscious might be like, including both advantages and risks, and what AI might mean for our evolutionary future.