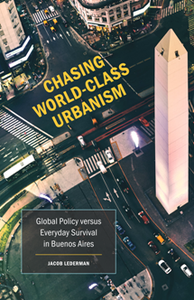 Copyright and Fundamental Rights in the Digital Age : A Comparative Analysis in Search of a Common Constitutional Ground 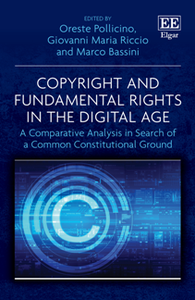 Copyright and Fundamental Rights in the Digital Age :
A Comparative Analysis in Search of a Common Constitutional Ground

After Obama: African American Politics in a Post-Obama Era 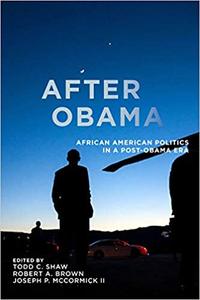 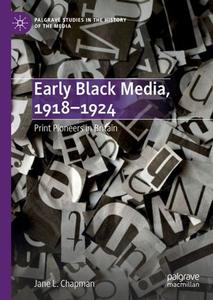 Early Black Media, 1918–1924: Print Pioneers in Britain by Jane L. Chapman
English | EPUB | 2019 | 87 Pages | ISBN : 3319694766 | 0.7 MB
This book represents the first systematic attempt to analyse media and public communications published in Britain by people of African and Afro-Caribbean origin during the aftermaths of war, presenting an in-depth study of print publications for the period 1919-1924. This was a period of post-conflict readjustment that experienced a transnational surge in special interest newspapers and periodicals, including visual discourse.
Britain Black Media history History
Details

Collective Bargaining and the Battle of Ohio: The Defeat of Senate Bill 5 and the Struggle to Defend the Middle Class 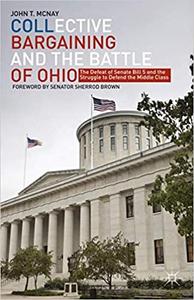 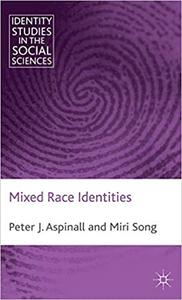 The Paradox of Authenticity in a Globalized World 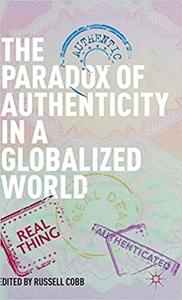 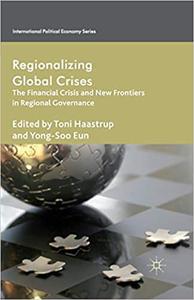 Parenting, Family Policy and Children's Well-Being in an Unequal Society: A New Culture War for Parents 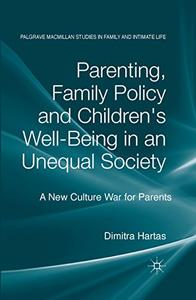 On Effective Leadership: Across Domains, Cultures, and Eras 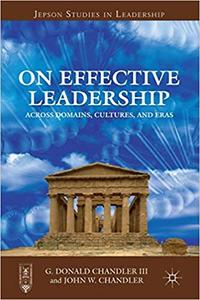 The Public on the Public: The British Public as Trust, Reflexivity and Political Foreclosure 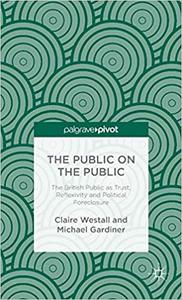 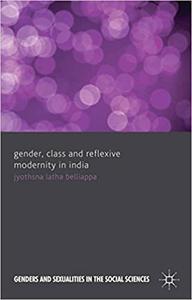 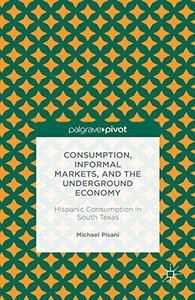 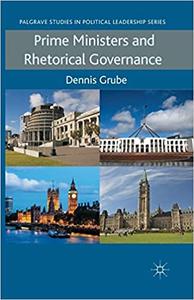 The Moral Geographies of Children, Young People and Food: Beyond Jamie's School Dinners 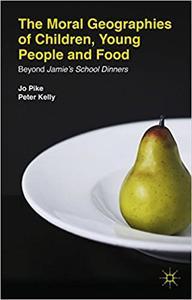