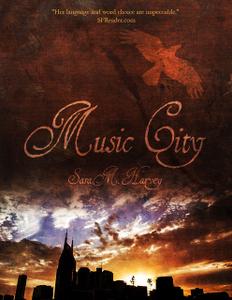 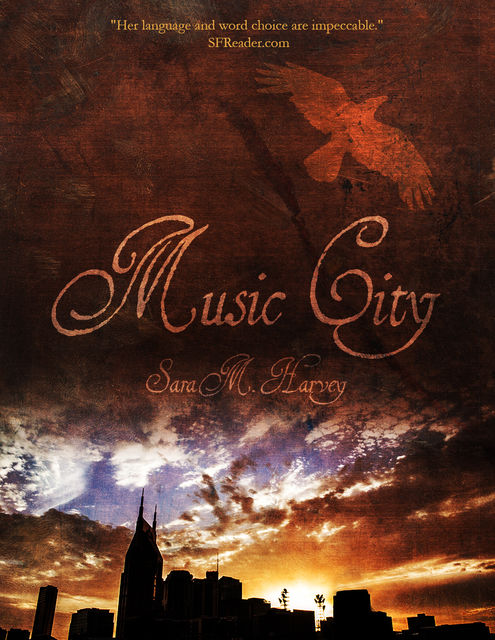 Banished from Ireland in the wake of an accident that snatched away both her mortal lover, Michael, and her banshee voice's power to sing souls to the beyond, Keela O'Reardon sets out to find the Oran na Céle, the original banshee song, whose power birthed the banshees themselves. A century before, a mortal stole the song from the banshees and hid it somewhere deep in the history of Music City. If Keela can restore the Oran na Céle to Ireland, she can return to her home, bring Michael back from the realm of the dead, and reclaim her banshee birthright.

The urge to sing is the very core of a banshee, and in Nashville, Keela does the one thing even more forbidden than dalliances with a mortal: she performs. In the spotlight, she discovers a new power to her voice. A power to entrance an audience. A power that others want. The strange Irish girl with the otherworldly voice is the talk of Nashville, but she's not there to be a star, no matter how much a record producer wants to make her one. She wants to find the banshee song buried in a city without banshees.

She's not the only one.