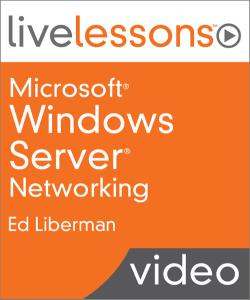 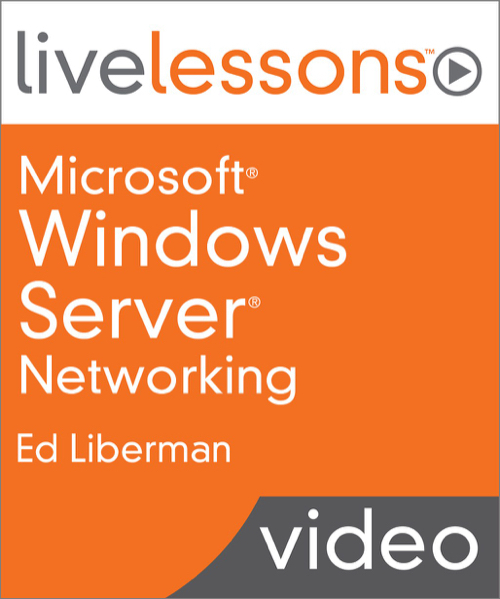 This complete video course helps you build a solid understanding of networking in the Windows Server environment. Hands-on skills for real-world success!

One of the key ingredients to being a successful server administrator is to have a firm understanding of how networking works in the server environment. These easy video tutorials are designed to help you quickly build an understanding of Windows Server 2012 Networking Services including DNS, DHCP, NPS, IPv4, IPv6, and more. World-class networking instructor and consultant Ed Liberman starts by introducing the absolute basics of the OSI networking model and the TCP/IP protocol suite. Next, he guides you through the basics of IP addressing and subnetting, static and automatic TCP/IP configuration, DHCP and DNS installation and management, zones and name resolution, and more. He concludes by explaining how IPv6 overcomes the growing limitations of IPv4 networks, how to get started with it, and what you need to know to ensure compatibility between IPv4 and IPv6.

What You Will Learn
Essentials of the OSI Networking Model and the TCP/IP Protocol Suite
How IP addresses work and how to work with them
What subnets are and how to use them
How to perform static or automatic TCP/IP configuration
How to install, configure, and manage DHCP and use it with DNS and in routed networks
How to install and configure DNS and work with zones and name resolution
How to get started with IPv6 and ensure IPv4/IPv6 compatibility 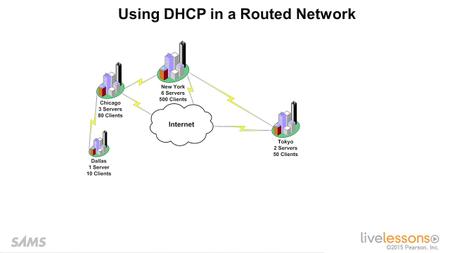 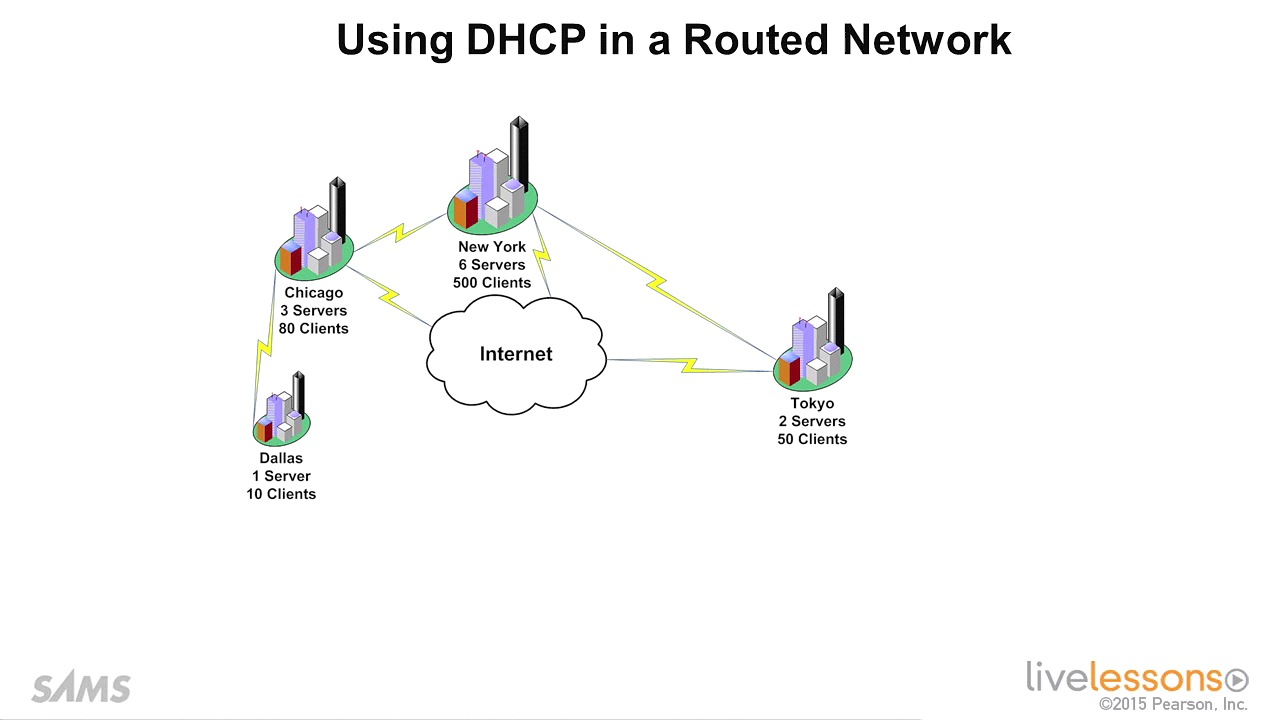 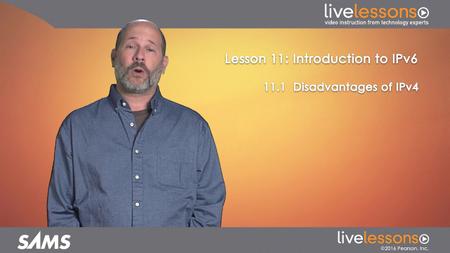 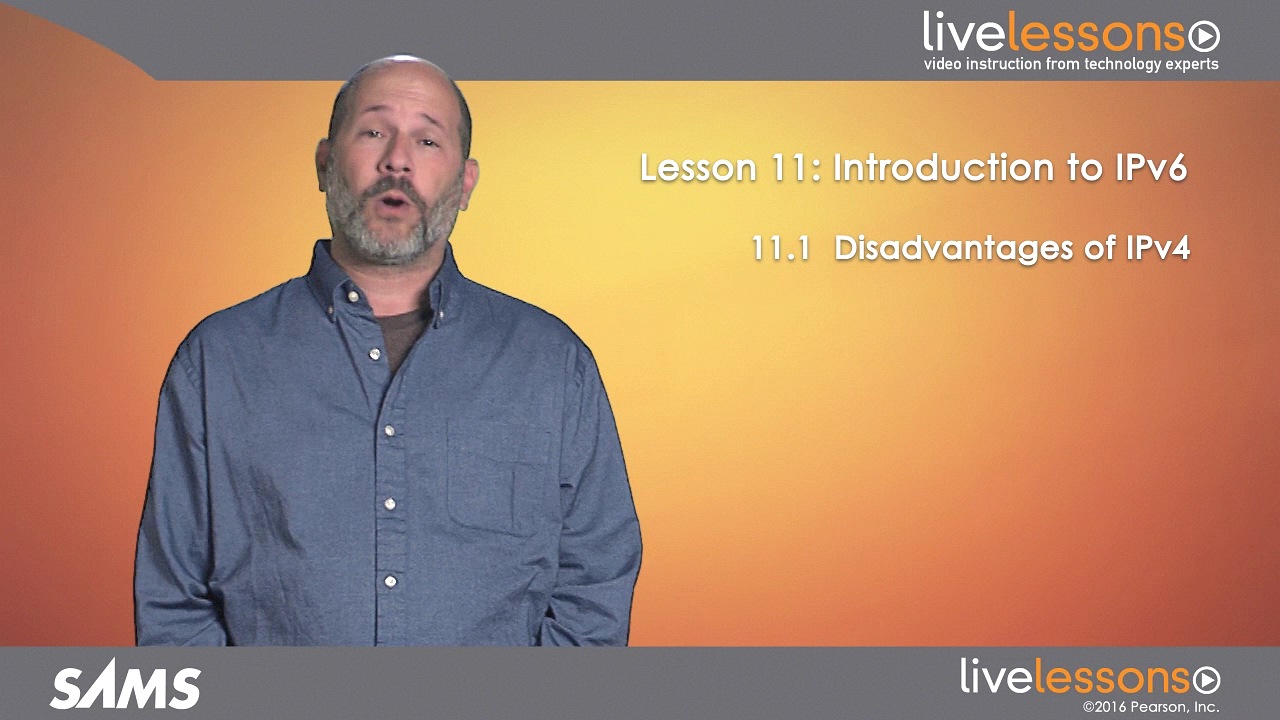 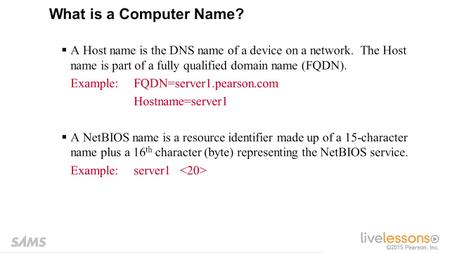 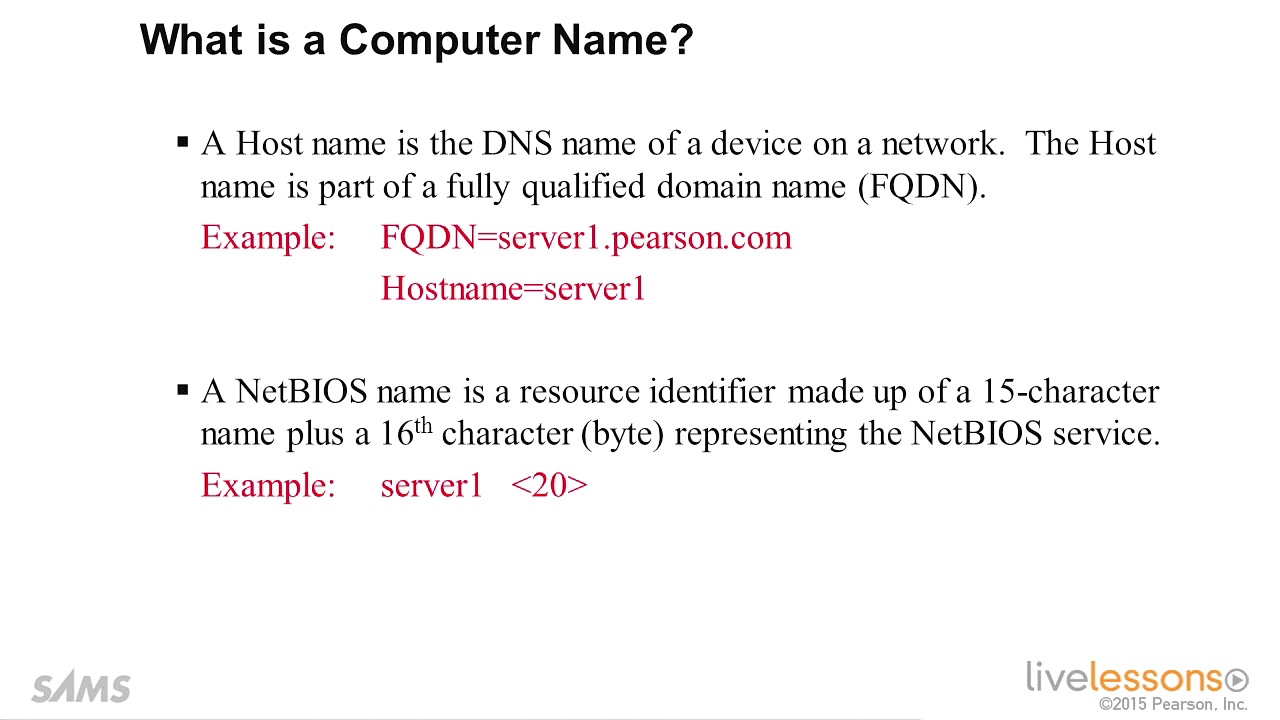