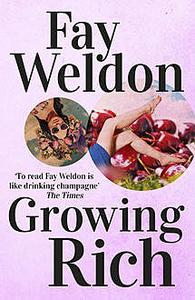 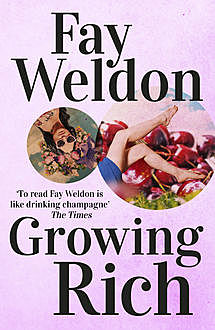 Selling one's soul to the devil takes on new meaning in this fiendishly clever page-turner by Fay Weldon. Once upon a time, in the dullest town imaginable, there lived three girls: Laura, the pretty one; Annie, the one desperate to escape; and Carmen, the one who catches the devil's eye.

Now in her ninth decade, Fay Weldon is one of the foremost chroniclers of our time, a novelist who spoke to an entire generation of women by daring to say the things that no one else would. Her work ranges over novels, short stories, children's books, nonfiction, journalism, television, radio, and the stage. She was awarded a CBE in 2001.