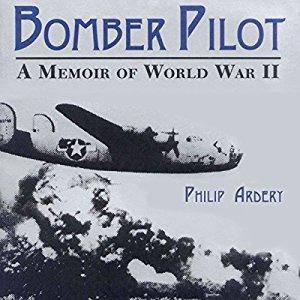 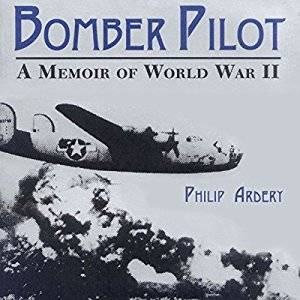 Winner of the Best Aeronautical Book Award from the Reserve Officers Association of the United States.

"The sky was full of dying airplanes" as American Liberator bombers struggled to return to North Africa after their daring low-level raid on the oil refineries of Ploesti. They lost 446 airmen and 53 planes, but Philip Ardery's plane came home. This pilot was to take part in many more raids on Hitler's Europe, including air cover for the D-Day invasion of Normandy.

This vivid firsthand account records one man's experience of World War II air warfare. Throughout, Ardery testifies to the horror of world war as he describes his fear, his longing for home, and his grief for fallen comrades. Bomber Pilot is a moving contribution to American history.