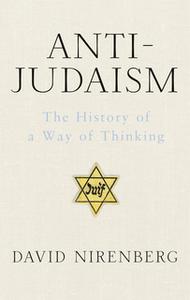 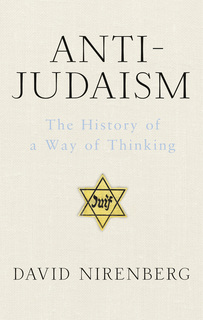 A magisterial history, ranging from antiquity to the present, that reveals anti-Judaism to be a mode of thought deeply embedded in the Western tradition.

There is a widespread tendency to regard anti-Judaism – whether expressed in a casual remark or implemented through pogrom or extermination campaign – as somehow exceptional: an unfortunate indicator of personal prejudice or the shocking outcome of an extremist ideology married to power.

But, as David Nirenberg argues in this ground-breaking study, to confine anit-Judaism to the margins of our culture is to be dangerously complacent. Anti-Judaism is not an irrational closet in the vast edifice of Western thought, but rather one of the basic tools with which that edifice was constructed.