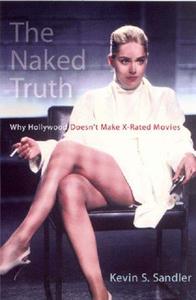 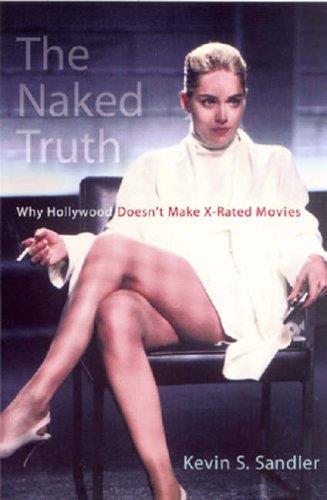 From parents and teachers to politicians and policymakers, there is a din of voices participating in the debate over how young people are affected by violence, strong language, and explicit sexual activity in films. The Motion Picture Association of America (MPAA) responded to this concern in 1968 when it introduced a classification and rating system based on the now well-known labels: "G," "PG," PG-13," "R," and "X." For some, these simple tags are an efficient way to protect children from viewing undesirable content. But do the MPAA ratings only protect children? In The Naked Truth, Kevin S. Sandler argues that perhaps even more than viewers, ratings protect the Hollywood film industry. One prime indicator of this is the collective abandonment of the NC-17 rating in 1990 by the major distributors of the MPAA and the main exhibitors of the National Association of Theatre Owners. By categorizing all films released by Hollywood and destined for mainstream theaters into R ratings (or lower), the industry ensures that its products are perceived as "responsible entertainment"--films accessible by all audiences and acceptable to Hollywood's various critics and detractors.