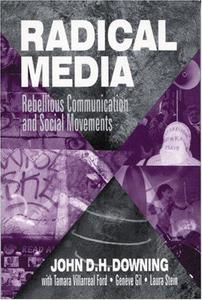 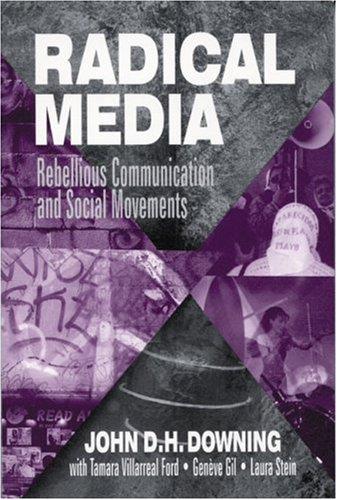 This is an entirely new edition of the author's 1984 study (originally published by South End Press) of radical media and movements. The first and second sections are original to this new edition. The first section explores social and cultural theory in order to argue that radical media should be a central part of our understanding of media in history. The second section weaves an historical and international tapestry of radical media to illustrate their centrality and diversity, from dance and graffiti to video and the internet and from satirical prints and street theatre to culture-jamming, subversive song, performance art and underground radio. The section also includes consideration of ultra-rightist media as a key contrast case. The book's third section provides detailed case studies of the anti-fascist media explosion of 1974-75 in Portugal, Italy's long-running radical media, radio and access video in the USA, and illegal media in the dissolution of the former Soviet bloc dictatorships.