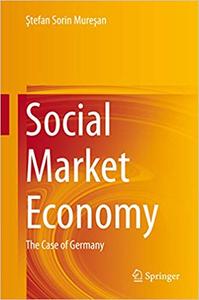 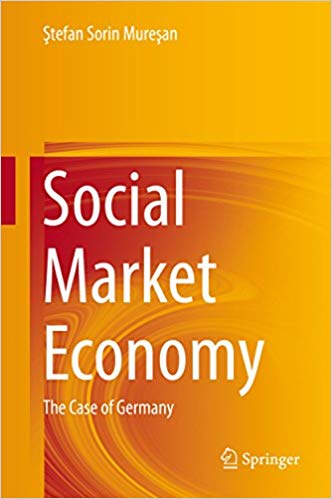 Stefan Sorin Muresan, "Social Market Economy: The Case of Germany"
English | 2014 | pages: 426 | ISBN: 3319358685 | PDF | 5,9 mb
The book presents the economic policy model known as “Social Market Economy” in Germany, the country where it originated. Although the model has since been adopted as core objective in the EU Treaty of Lisbon, experts still disagree on its exact nature. The author contributes to this debate by presenting the German economic system from an external perspective and looking at the extent to which it enabled the country increase its weight in international relations. The system´s history, identity, political and economic concepts, including ordoliberalism, are analyzed. Its potential and shortcomings are assessed by comparing it to other forms of capitalism. A brief enquiry is made into whether the "Social Market Economy", or aspects of it, are applicable to other countries, including in Eastern Europe. Providing both theoretical and practical aspects, the book offers a valuable resource for researchers, public administration professionals, and policymakers.