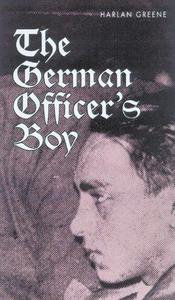 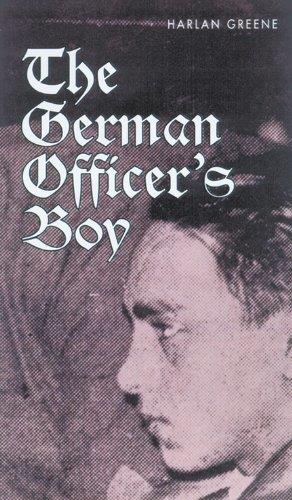 What really happened that afternoon in November 1938, when the young Polish Jew walked into the German embassy in Paris and shots rang out? The immediate consequence was concrete: Nazi Germany retaliated with the "Night of Broken Glass," recognized as the beginning of the Holocaust. Lost and overlooked in the aftermath is the arresting story of Herschel Grynszpan, the confused teenager whose murder of Ernst vom Rath was used to justify Kristallnacht. In this historical novel, award-winning writer Harlan Greene may be the first author to take the Polish Jew at his word. Historians have tried to explain away Herschel Grynszpan’s claim that he was involved in a love affair with vom Rath; Greene, instead, traces the lives of the underprivileged and persecuted Herschel Grynszpan and the wealthy German diplomat Ernst vom Rath as they move inevitably towards their ill-fated affair. In spare, vivid, and compelling prose, Greene imagines their world, their relationship, and their last horrific encounter, as they tried to wrest love and meaning from a world that would itself soon disappear in a whirlwind of disaster and madness.