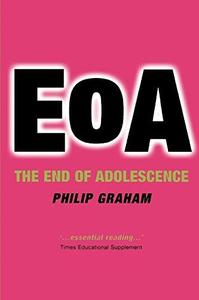 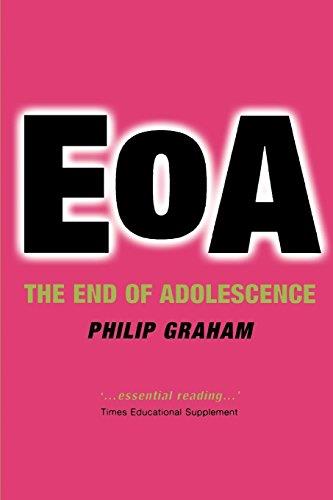 On television, in the newspapers, even in textbooks of psychology, the teen years are portrayed as 'bad news.' Adolescents are seen as moody, rebellious, promiscuous, immature, aggressive and lazy. Their behavior is seen as getting worse as we move into the twenty first century. In fact the majority of young people have none of these objectionable characteristics. Adolescents have always been stigmatised as they are today as it is widely thought that it is 'natural' for the teens to be a 'difficult' phase of life. But it is the adult world that has created the world of adolescence and the adult world that is finding it difficult to live with what it has manufactured.This book puts forward an entirely new way of looking at adolescence. Written by a leading child psychiatrist, it starts by describing the myths that pervade the popular view of adolescence. After a brief description of the history of adolescence, it goes on to examine the way the teens actually function in families, giving particular attention to approaches that result in positive outcomes. Discussing moodiness, conflict, sexual behavior, drugs and alcohol, and eating patterns, it adopts the same questioning but positive approach. The book then looks at how the sense of frustration and failure many teenagers experience at school and in their neighborhoods might be overcome by giving them a level of responsibility that matches their competence. This book will be of great value to parents of teenagers and those whose children are just about to become teenagers, as well as teachers, psychologists, and anyone whose work brings them in touch with young people.