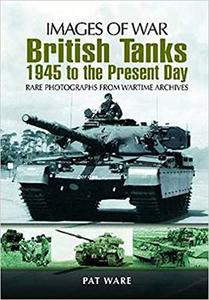 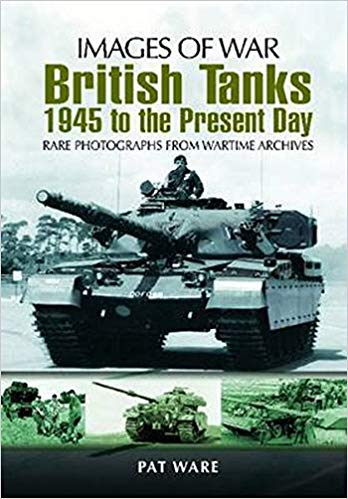 Pat Ware, "British Tanks: 1945 to the Present Day"
2012 | pages: 212 | ISBN: 1848845669 | PDF | 25,7 mb
In this companion volume to British Tanks: The Second World War, Pat Ware provides an expert introduction to the design, production and operation of British tanks since 1945. Fewer types of tank were built than during the wartime period, but the complexity of design and manufacture increased, and a level of technical sophistication in the key areas of armor, firepower and mobility was beyond the imaginings of the tank pioneers of the First World War.
Using a selection of contemporary photographs – supported by some modern photographs of preserved vehicles – Pat Ware sets the modern tank in a historical context. He describes its origins in Britain and its development and deployment in the Second World War and in the post-war period. All the British tanks that have seen service since the war are depicted,
among them the Conqueror, Chieftain, Centurion and Challenger. The engineers’ tanks – the flails, recovery vehicles, bridge-layers – are featured, as are the less-well-known British tanks made for export.
This highly illustrated survey gives a fascinating insight into the recent evolution of the British tank and its role in the postwar world.
Pat Ware is a leading expert on the history of military vehicles and a prolific writer of books and articles on every aspect of the subject. His most recent publications include a study of the military Jeep and encyclopaedias of military vehicles and motorcycles. He was the founding editor of Classic Military Vehicle magazine in 2001 and continues to contribute to the magazine as well as writing a military column for Land Rover World.