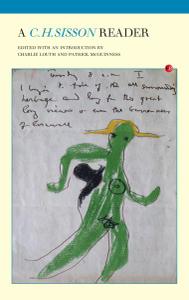 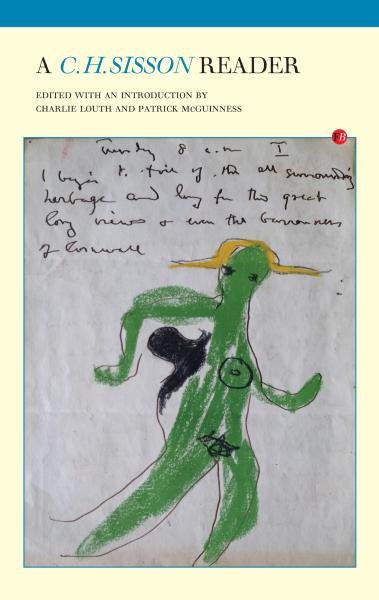 A C.H. Sisson Reader
Carcanet Press | December 1, 2014 | English | ISBN: 184777265X | PDF | 532 pages | 290 MB
C.H. Sisson was born in Bristol in 1914. To celebrate his centenary, this Reader includes a generous selection of his poems, translations and essays. The poems are drawn from all periods of Sisson's writing life, from the darkly satirical work of the 1950s and 1960s to the Virgilian Somerset poems to the reflective late poems in which Sisson, looking out on the landscape he cherished, sees himself standing at the 'last promontory of life'. The essays demonstrate the wit, precision and sheer scope of Sisson's writings on literature, culture and politics (he was a senior civil servant before retirement). The editors declare, 'No poet has government, and few have had a clearer sense of the role of literature in participating in civic life.' An heir to Marvell, Hardy and Edward Thomas, Sisson brings to this essential Englishness the disruptive energies of modernism. Never a comfortable or comforting writer, he is an incisive intelligence and speaks with clarity to the twenty-first-century reader's expectations and discontents.