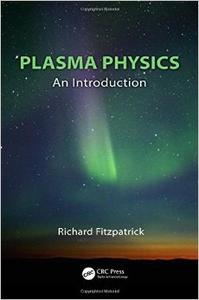 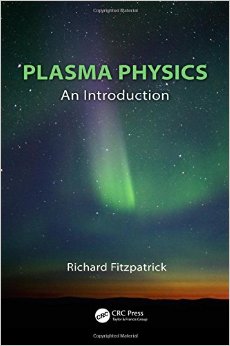 Plasma Physics: An Introduction is based on a series of university course lectures by a leading name in the field, and thoroughly covers the physics of the fourth state of matter. This book looks at non-relativistic, fully ionized, nondegenerate, quasi-neutral, and weakly coupled plasma. Intended for the student market, the text provides a concise and cohesive introduction to plasma physics theory, and offers a solid foundation for students wishing to take higher level courses in plasma physics.

Mathematically Rigorous, but Driven by Physics

Plasma Physics: An Introduction addresses applied areas and advanced topics in the study of plasma physics, and specifically demonstrates the behavior of ionized gas.