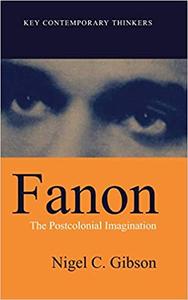 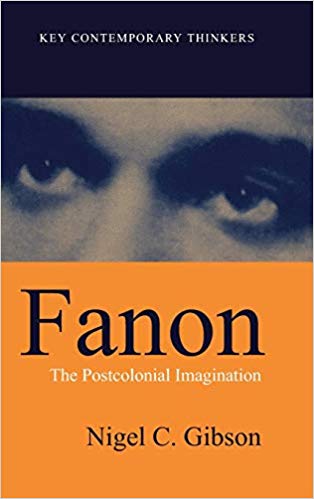 Nigel C. Gibson, "Fanon: The Postcolonial Imagination"
English | 2003 | ISBN: 0745622615 | PDF | pages: 201 | 4.6 mb
Frantz Fanon was a French psychiatrist turned Algerian revolutionary of Martinican origin, and one of the most important and controversial thinkers of the postwar period. A veritable "intellect on fire," Fanon was a radical thinker with original theories on race, revolution, violence, identity and agency.


This book is an excellent introduction to the ideas and legacy of Fanon. Gibson explores him as a truly complex character in the context of his time and beyond. He argues that for Fanon, theory has a practical task to help change the world. Thus Fanon's "untidy dialectic," Gibson contends, is a philosophy of liberation that includes cultural and historical issues and visions of a future society. In a profoundly political sense, Gibson asks us to reevaluate Fanon's contribution as a critic of modernity and reassess in a new light notions of consciousness, humanism, and social change.


This is a fascinating study that will interest undergraduates and above in postcolonial studies, literary theory, cultural studies, sociology, politics, and social and political theory, as well as general readers.