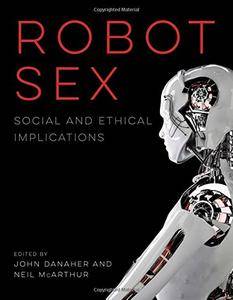 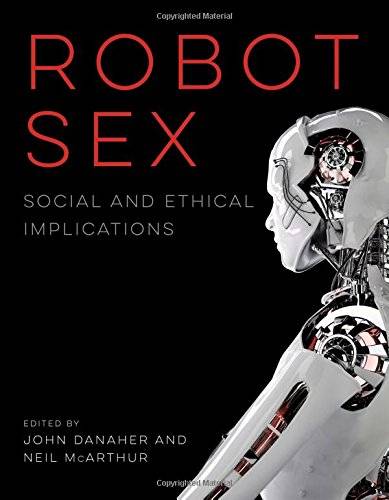 Sexbots are coming. Given the pace of technological advances, it is inevitable that realistic robots specifically designed for people's sexual gratification will be developed in the not-too-distant future. Despite popular culture's fascination with the topic, and the emergence of the much-publicized Campaign Against Sex Robots, there has been little academic research on the social, philosophical, moral, and legal implications of robot sex. This book fills the gap, offering perspectives from philosophy, psychology, religious studies, economics, and law on the possible future of robot-human sexual relationships.

Contributors discuss what a sex robot is, if they exist, why we should take the issue seriously, and what it means to "have sex" with a robot. They make the case for developing sex robots, arguing for their beneficial nature, and the case against it, on religious and moral grounds; they consider the subject from the robot's perspective, addressing such issues as consent and agency; and they ask whether it is possible for a human to form a mutually satisfying, loving relationship with a robot. Finally, they speculate about the future of human-robot sexual interaction, considering the social acceptability of sex robots and the possible effect on society.