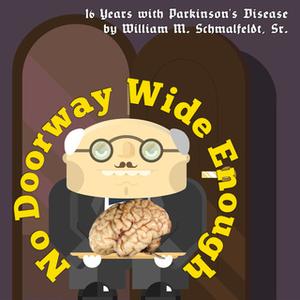 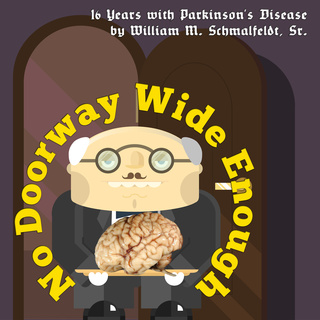 It was just about three weeks after his 45th birthday in 2000 when Bill Schmalfeldt was diagnosed with Parkinson's disease. In 2007 while working at a federal agency as a writer and podcaster, telling other people about the importance of clinical trials, Bill heard about and volunteered for an experimental brain surgery to determine whether or not 'deep brain stimulation' could be done on patients in the earlier stages of the disease. This is the story of Bill's 'Parkinson's Decade' from being diagnosed in 2000, to having the surgery in 2007, through today. The story is told in a humorous, satirical, almost jovial style considering the fact that Bill's motor skills and cognition continue to degenerate. Originally published in 2010, updated with a 2016 epilogue.