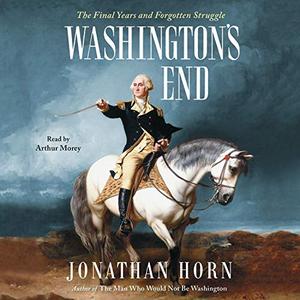 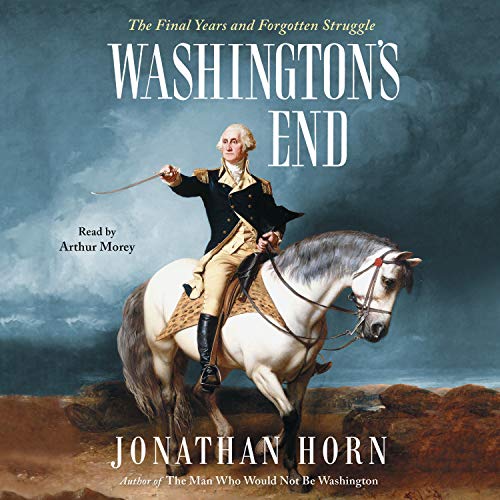 Washington's End begins where most biographies of George Washington leave off, with the first president exiting office after eight years and entering what would become the most bewildering stage of his life. Embittered by partisan criticism and eager to return to his farm, Washington assumed a role for which there was no precedent at a time when the kings across the ocean yielded their crowns only upon losing their heads. In a different sense, Washington would lose his head, too.

In this riveting listen, best-selling author Jonathan Horn reveals that the quest to surrender power proved more difficult than Washington imagined and brought his life to an end he never expected. The statesman who had staked his legacy on withdrawing from public life would feud with his successors and find himself drawn back into military command. The patriarch who had dedicated his life to uniting his country would leave his name to a new capital city destined to become synonymous with political divisions.

A vivid story, immaculately researched and powerfully told through the eyes not only of Washington but also of his family members, friends, and foes, Washington's End fills a crucial gap in our nation's history and will forever change the way we view the name Washington.