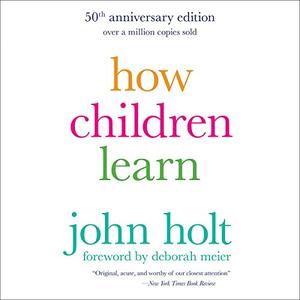 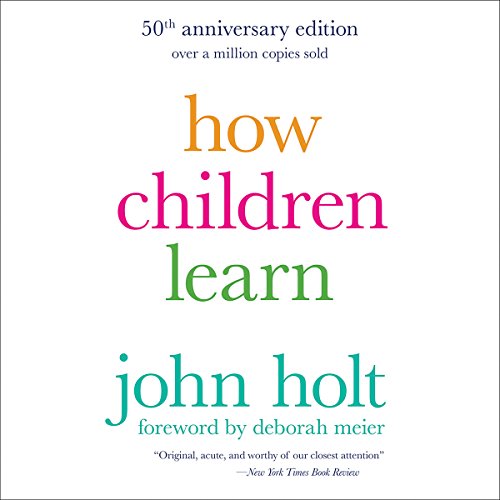 Fifty years ago John Holt woke the dreary world of educational theory by showing that for small children "learning is as natural as breathing". his brilliant observations are as true today as they were then. Over one million copies were sold worldwide in the decades that followed. Today the theorists are still squabbling, and Holt's wisdom is needed more than ever. As a hero of progressive education and homeschoolers, his time has come again.

A new foreword by eminent school reformer Deborah Meier, of the New York University Steinhardt School of Culture, Education, and Human Development, reveals the lasting influence of John Holt's ideas and their relevance for the students today.